For 25 years there for you

The German Centre Shanghai, on the campus of the Tongji University, was founded in 1994 for promoting foreign trade and has been a subsidiary of BayernLB since 1996.

Since 2005, the German Centre Shanghai has been located at a spacious facility with an exciting architecture in the Zhangjiang Hi-Tech Park in Pudong. It offers 30,000 sqm gross of modern office spaces, 16,000 sqm underground parking, and an 7,500 sqm large apartment building with 47 flats and recreational facilities.

The German Centre Shanghai is part of the worldwide network of German Centres with offices in Mexiko, Moskau, Peking, Singapur and Taicang. The German Centres are supported by BayernLB and Landesbank Baden-Württemberg. They are also aided by federal and state ministries and by associations such as the German Chambers of Industry and Commerce (DIHK), German Engineering Foundation (VDMA), and Federation of German Industries (BDI).

Impressions from the past 25 years 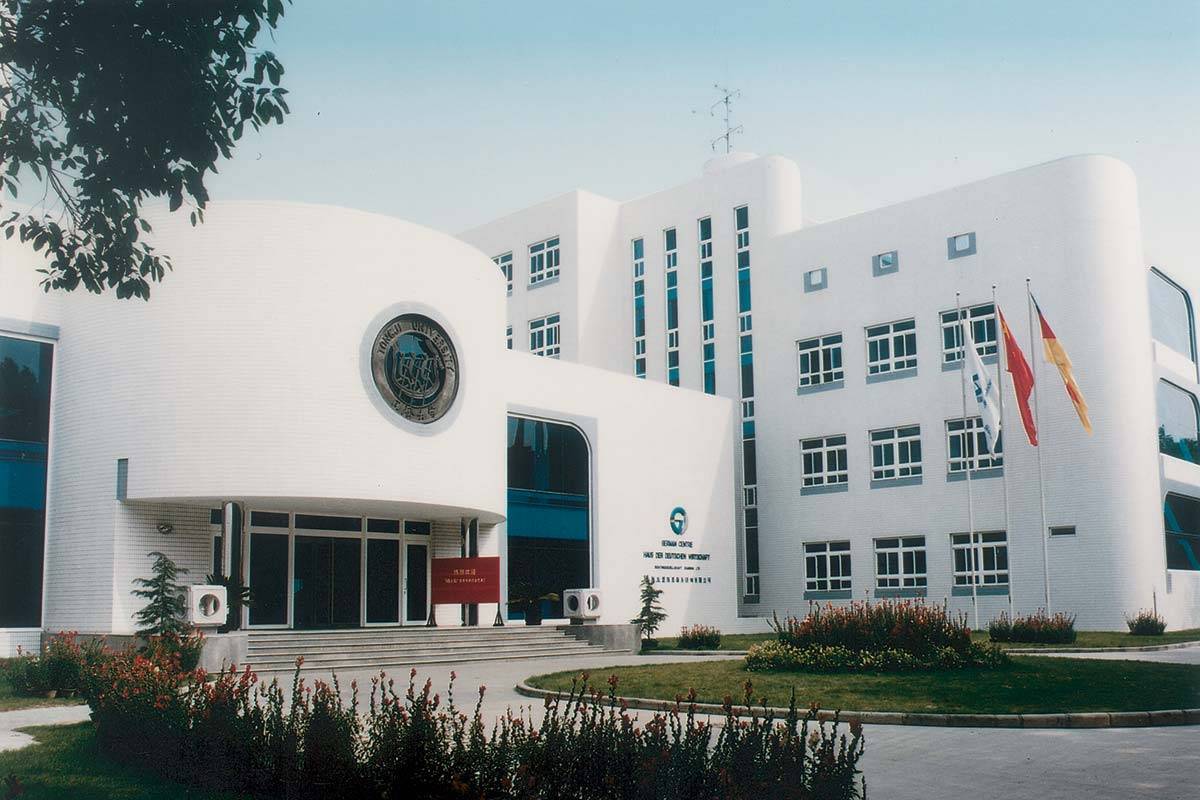 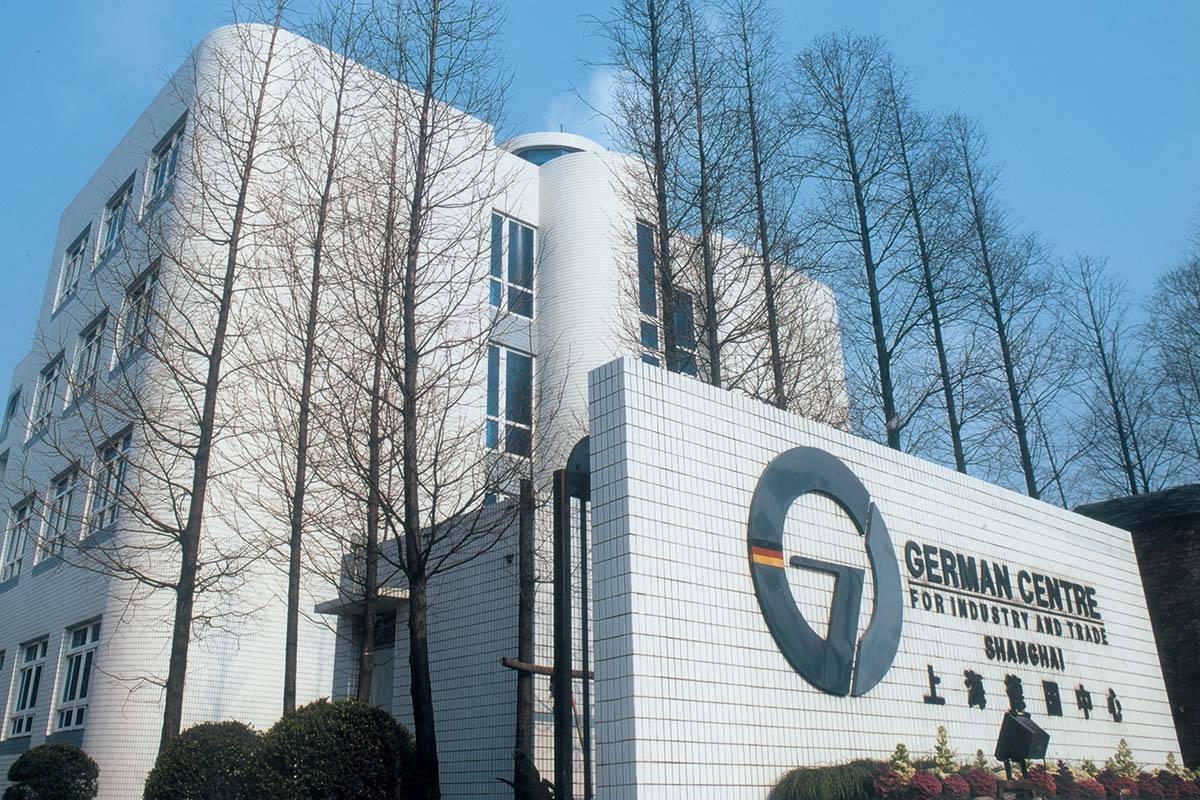 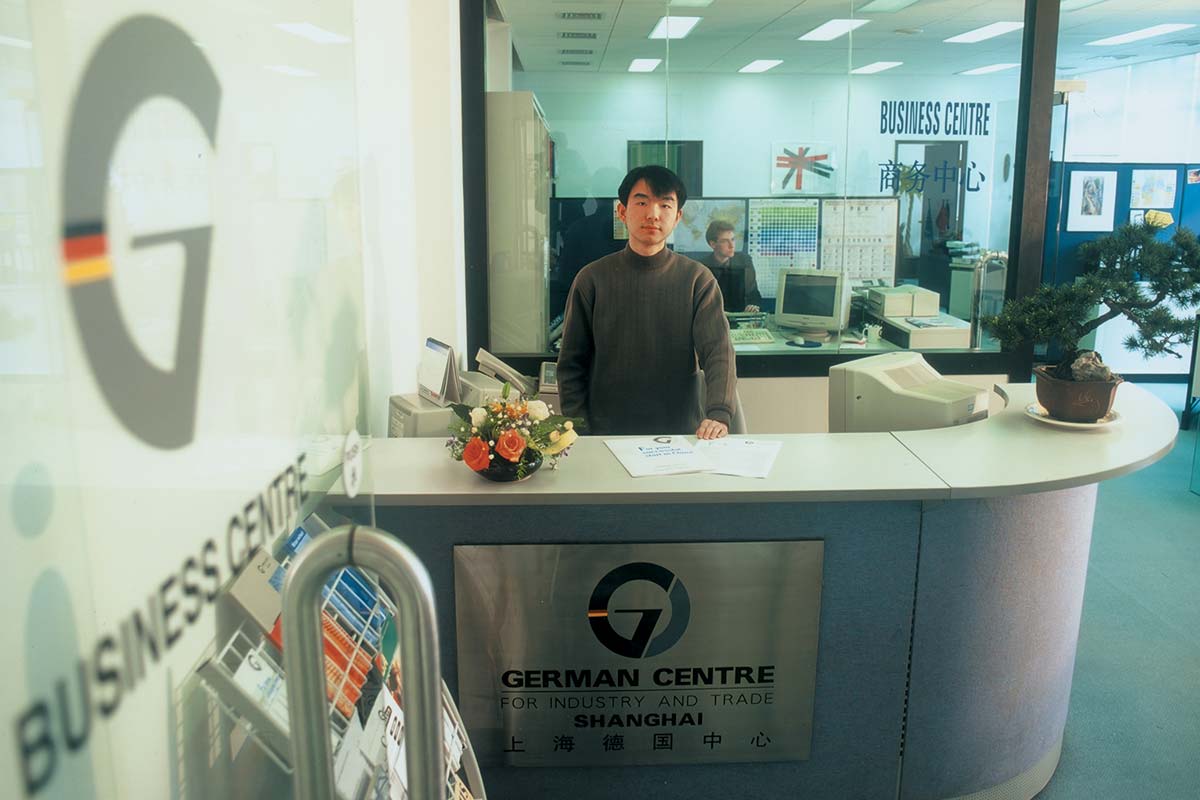 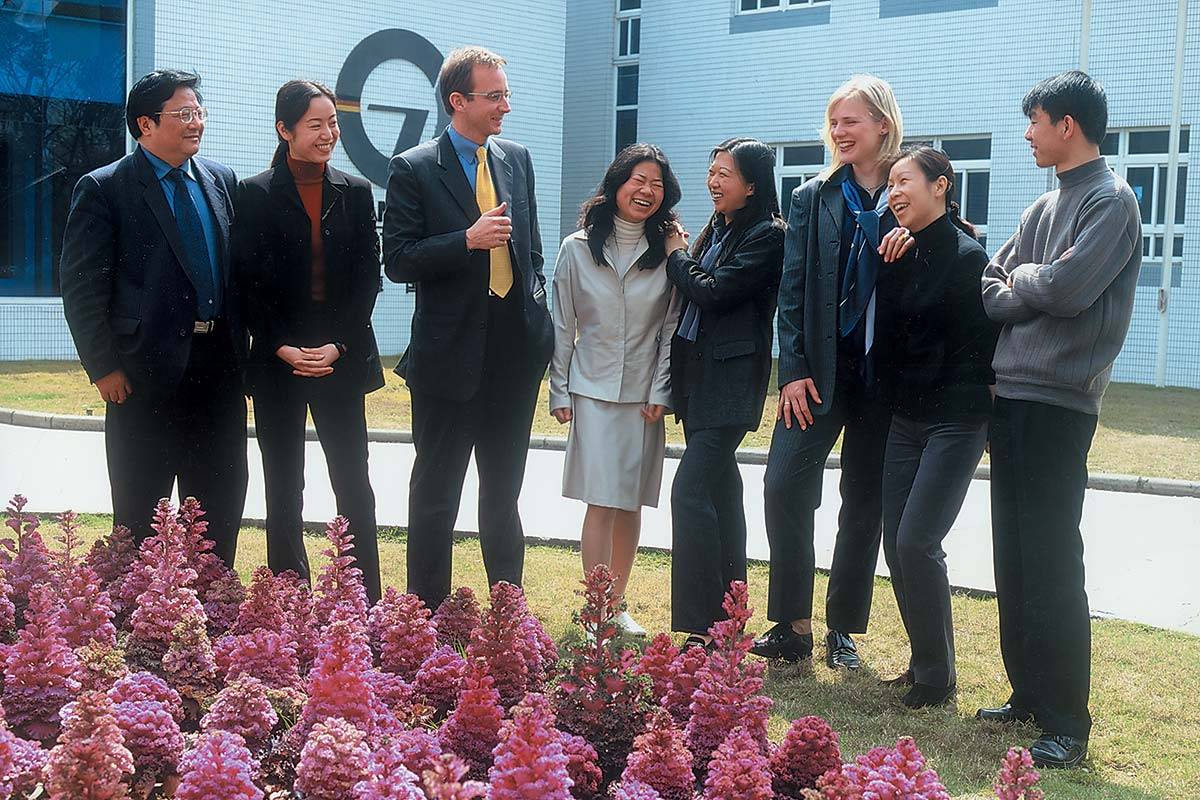 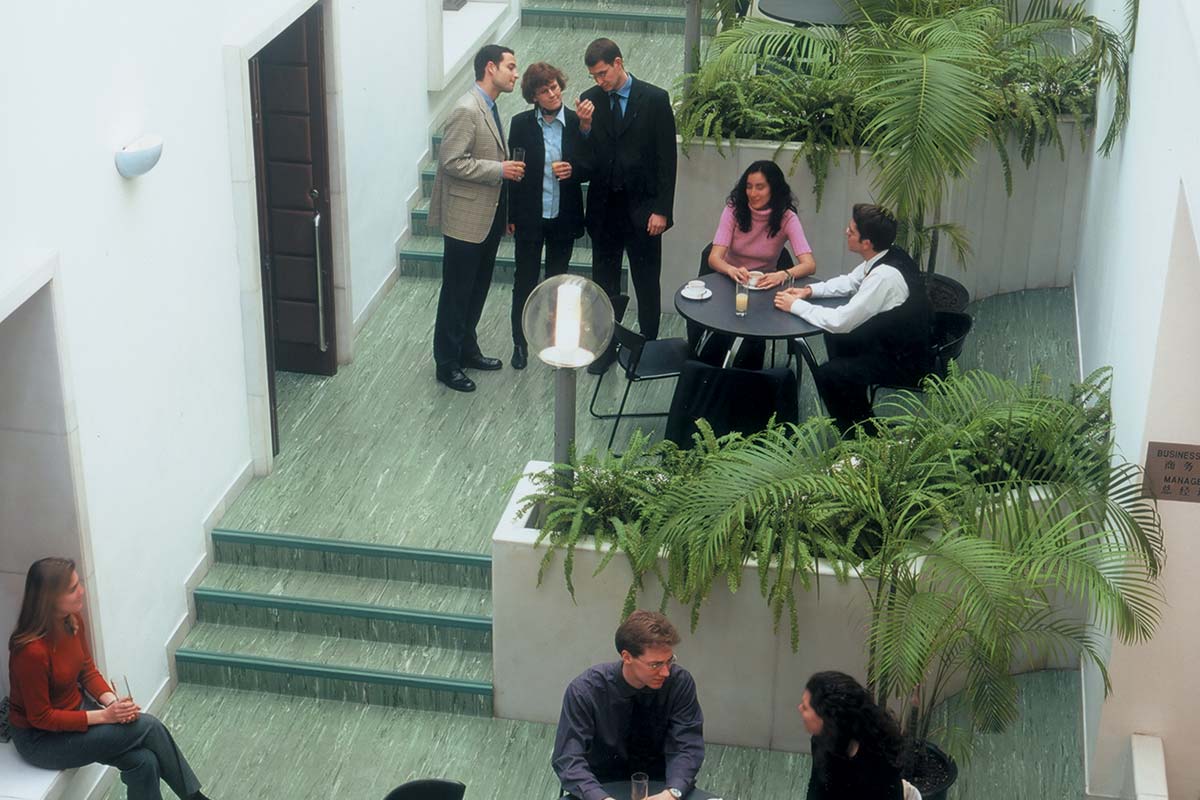 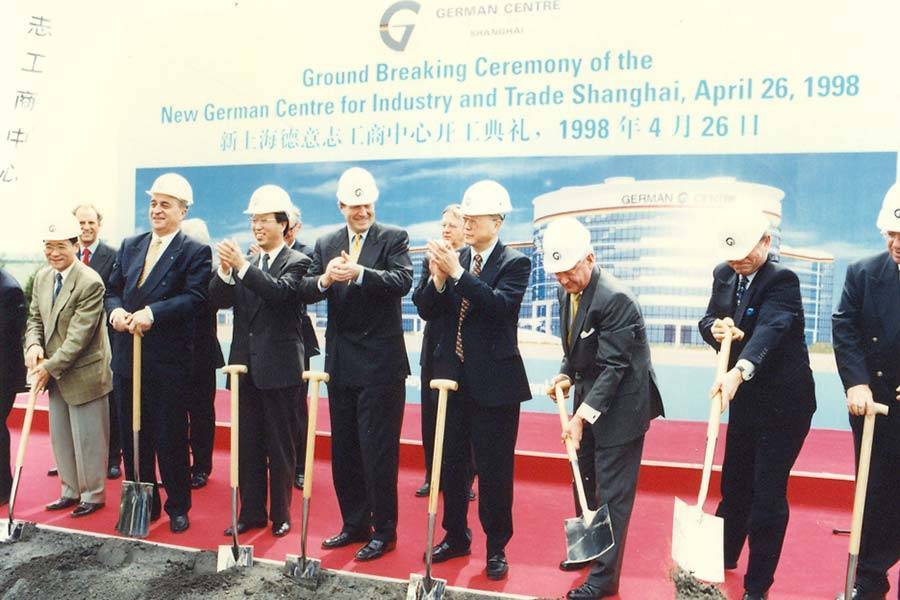 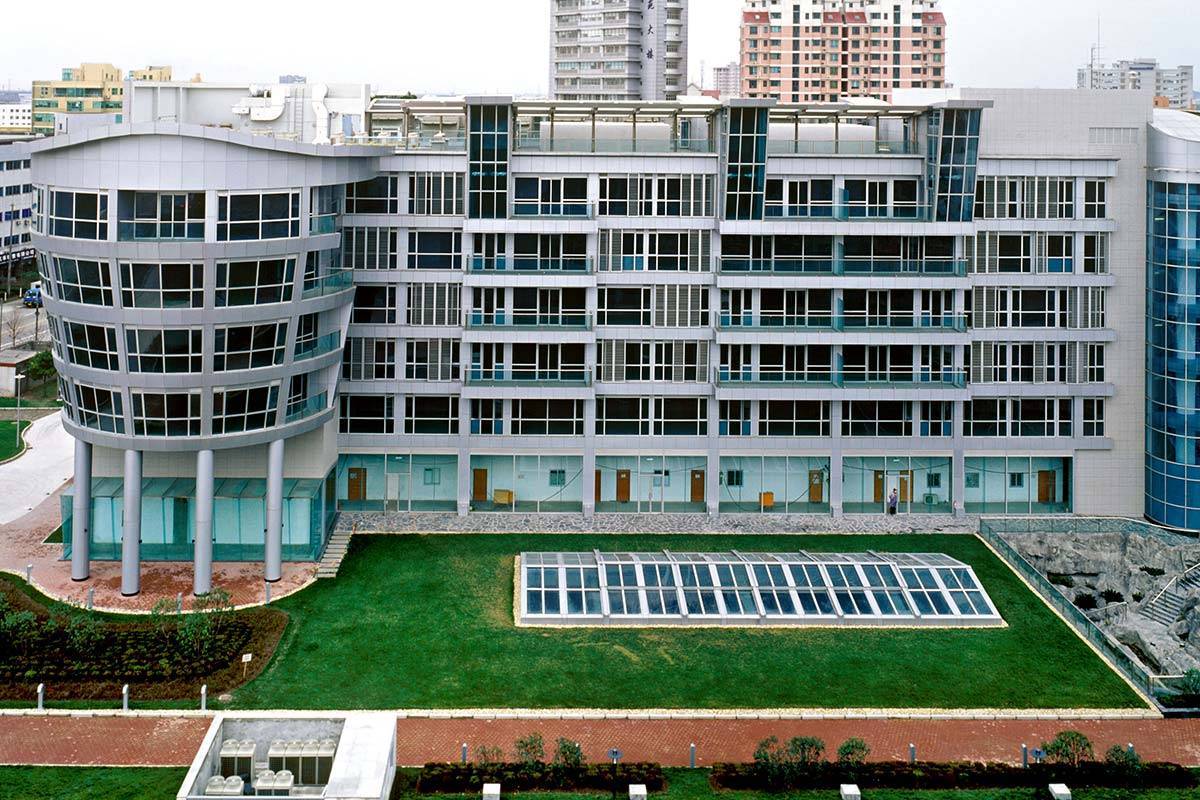 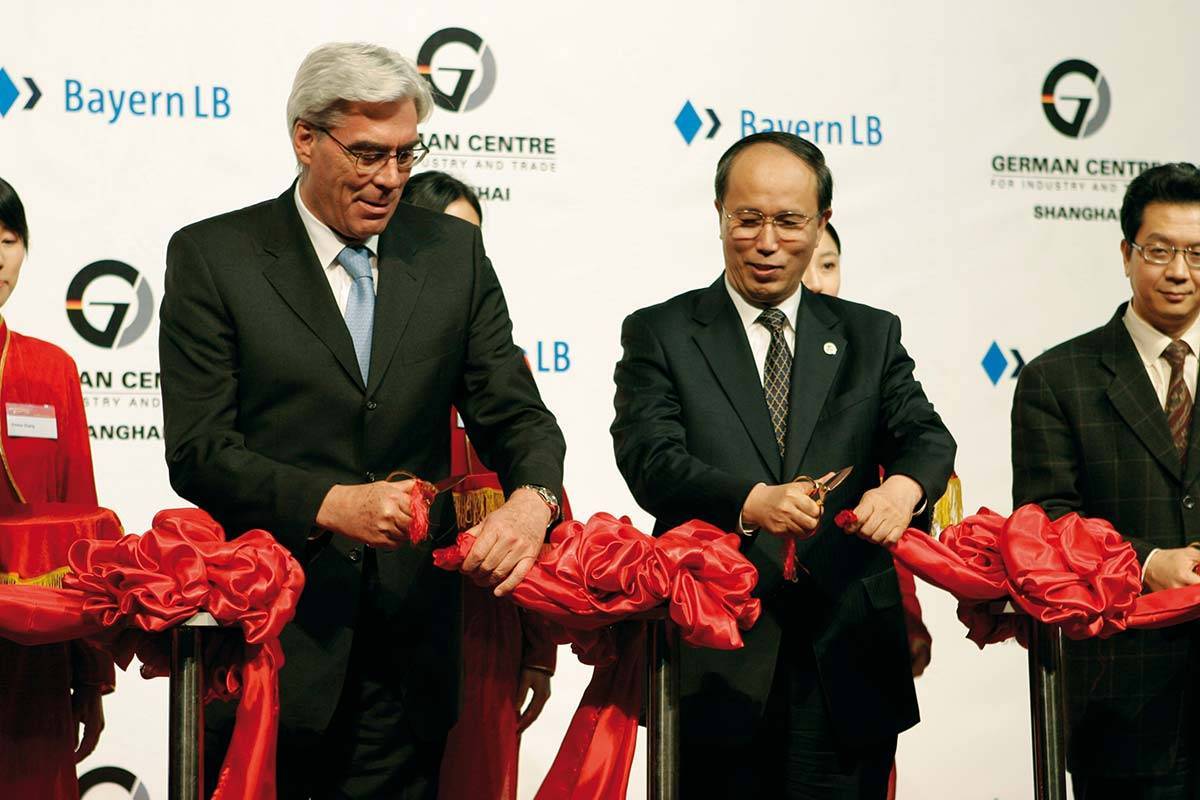